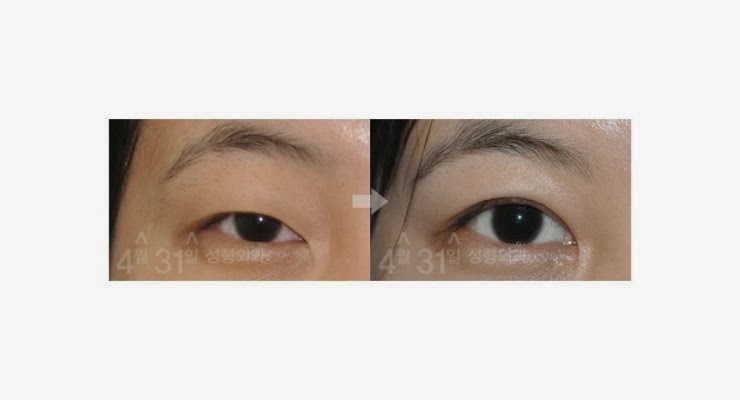 Buried Suture Method (non-incision)
“No artificialness, natural double eyelid”
It’s a method widely being used recently with minimal swelling and scar.Adequate for people with thin eyelids and not much of palpebral fat to get natural double eyelids. It’s a non-incisional method; making three small holes on the eyelid and connecting it with the muscle that opens an eye to make double eyelid fold.It’s a simple procedure with a short operating time and the revision operation of it isn’t very difficult. It accompanies minimal postoperative swelling and bruises compared to incisional double eyelid surgery.Although the facts that it has more cases of loosened double eyelid fold compared to the incisional method and creation of a bulge at the area of fixation sutures when the eye is closed may happen can be counted as its demerits, the actual chance of them happening is very rare.Cases of loosened double eyelid fold due to the gradual elasticity decrease of eyes and the aging process of eyelids sometimes happen but they are not caused from the unraveling of the sutures. For these cases, Buried Suture Method procedure on the upper part of the previous one or the incisional/partial incisional method can be done as the revision surgery so there won’t be much of problems. 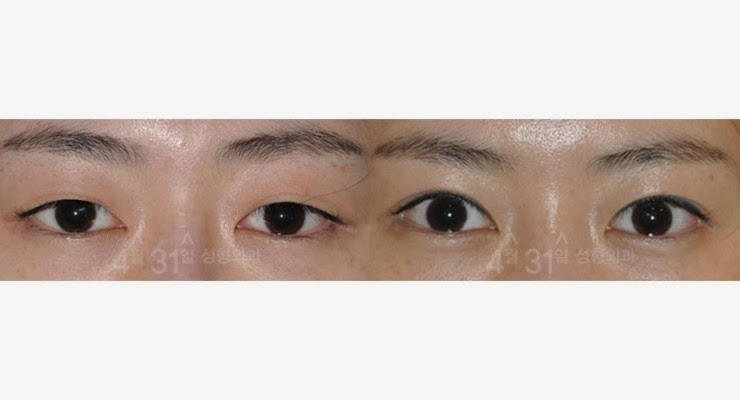 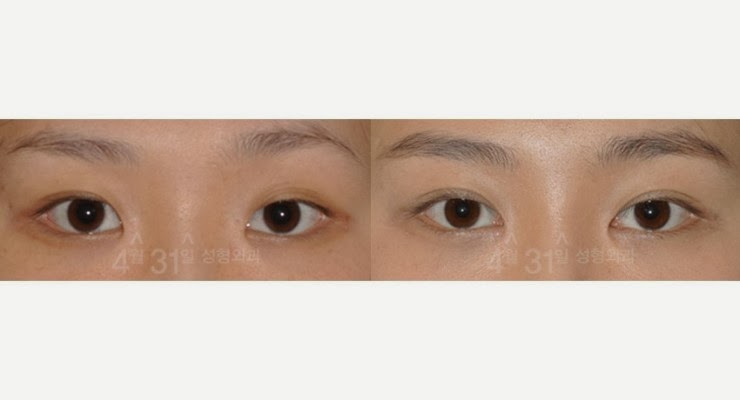 Misconception about Buried Suture Method
Many people think of it as a method with high rates of loosened double eyelids. It was true in the beginning stage of its introduction to Korea with its unsuitable application and inadequate surgical manipulations. This problem sure was troublesome for both patients and surgeons. Therefore, constant efforts to solve this problem have been made and allowed current Buried Suture Method that lowered the chance of loosening through improvements of the procedures and materials. That’s why the idea of ‘Buried Suture Method = easily loosening double eyelids’ is a misconception and even if the loosening happens by any possibility, a simple additional fixation of the sutures can revise it.